Skip to content
5 most important considerations when testing CBD 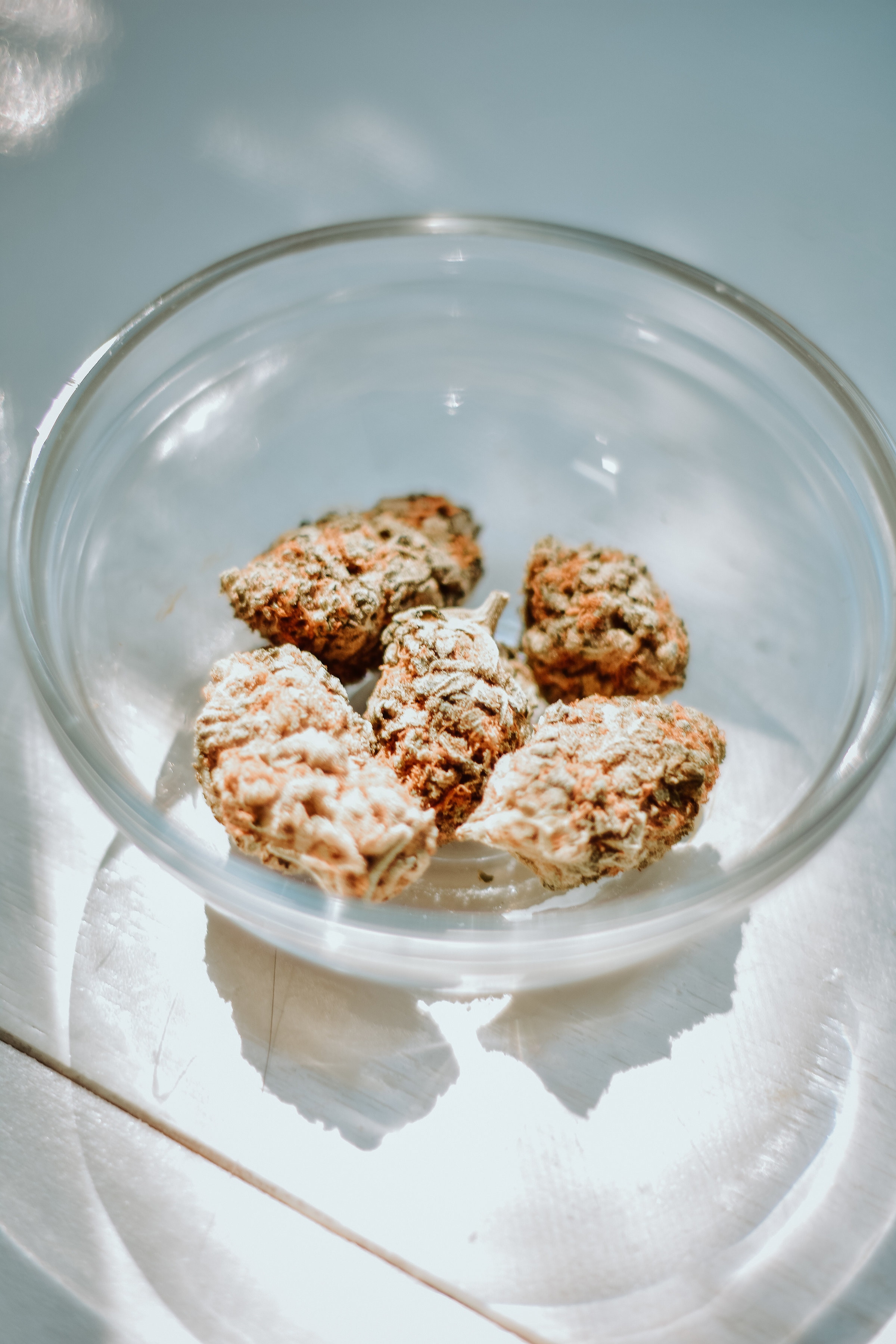 STEPS FOR TESTING THE CBD OIL

– Check the Color of CBD Hemp Oil
A surprising number of people are blissfully unaware that CBD hemp oil comes in differing degrees of strength and quality. It goes without saying that the oil must be extracted via the supercritical and/or subcritical CO2 extraction method, but that doesn’t necessarily mean the oil will be pure.
There are three types of CBD oil:
Raw: This type of oil is black or dark green because once it has been extracted initially, no further processes are performed. Therefore, your oil will contain terpenes and chlorophyll along with other parts of the plant.
Decarboxylated: It is similar to Raw CBD oil except for the fact it undergoes the ‘decarboxylation’ process. This is a chemical process that improves the strength and effectiveness of the oil. It is unfiltered and often has the same dark green or black color as raw oil.
Filtered: This is the CBD oil you should consume, and it comes in a lovely light golden color. This oil undergoes the decarboxylation and filtering processes and removes the parts of the plant left over from the initial extraction process. If you want to look at things another way, high-grade CBD hemp oil is like fine brandy or vodka insofar as it is triple distilled!

Where is the CBD Hemp Oil Sourced From?

You will notice that the vast majority of high-grade CBD hemp oil comes from Colorado or Denmark although there are other excellent locations to grow hemp. The most important factors include where the plant was grown, how it was grown and the species of cannabis; it could be indica, sativa, or ruderalis. The soil, climate and even the plants growing in the next farm all affect the quality of the product.
Is the CBD Hemp Oil Tested By an Independent Third Party?
Independent third-party testing is NOT a mandatory requirement in the CBD oil industry, so would-be hucksters have no incentive to pay for it and reveal their scam. On the other hand, reputable companies will pay thousands of dollars to use independent third party labs to verify their claims. The overall cost of this third-party testing could run into six figures in some cases. Clearly, only a company with high-grade CBD hemp oil will pay such a large sum to prove the validity of their sales pitch.
Beware the THC Content
CBD hemp oil must contain less than 0.3% THC to be legal for sale across the United States as a food supplement. THC is the psychoactive component of marijuana, but industrial hemp should naturally contain a very low level, to begin with. CBD, on the other hand, is non-psychoactive and helps relieve pain and deal with a host of other medical issues without getting you ‘high.’

CWC Labs is thrilled to announce the commercial availability of a breakthrough CBD validation method for the hemp industry. If you are a hemp product producer, this new method has huge, positive implications for your business (read on).
Until now, most of the analytical methods used to attempt to quantitate CBD, CBDA, THC, CBG and other compounds suffered from serious deficiencies that have caused huge regulatory problems (FDA warnings about inaccurate labels, etc.):
• Extreme variability and lack of reproducibility of quantitation numbers.
• High carry-over from sample to sample.
• Difficulty separating CBD from THC (because they are isobaric molecules), or difficulty separating CBD from CBG during chromatography (peaks often co-elute).
• Very low column life at the HPLC, resulting in high laboratory waste.
• No ability to detect counterfeit molecules that might co-elute with targeted analytes.
• No accurate mass validation, isotopic validation or ion fragmentation validation to detect counterfeit CBD imposters (such as progesterone).
• High analyte loss during some sample prep techniques, especially those attempting to run on mass spec instrumentation (single quad instruments, typically).

In essence, the common methods used by the industry have been widely demonstrated to be hopelessly inaccurate and don’t provide molecular validation to avoid counterfeits.